One more year Mobile World Congress has broken records. GSMA closes 2016 edition with more than 100,000 attendees from around the world in the largest and most important event in the mobile industry. More than 2,200 companies exhibited from virtual reality, new devices, new app ideas and 3D printing to safety, protection and backend solutions.

CodiTramuntana has participated in MWC as an exhibitor by ACC10’s hand. Just like last year, we’ve made good use of Brokerage Event, a tool organized by Generalitat de Catalunya to contact with both national and international companies assisting the congress.

We came back CodiTramuntana’s day-to-day with lots of interesting contacts, collaboration opportunities and scheduled meetings. Both with Catalan, Spanish, German, French and British companies. Projects in Saudi Arabia and China have also appeared. All these valuable international contacts would have been difficult to meet outside the scope of Mobile World Congress.

Nor should we forget all the keynotes, conferences and partner programs that CodiTramuntana could attend to and that have served as formation in different areas and aspects. 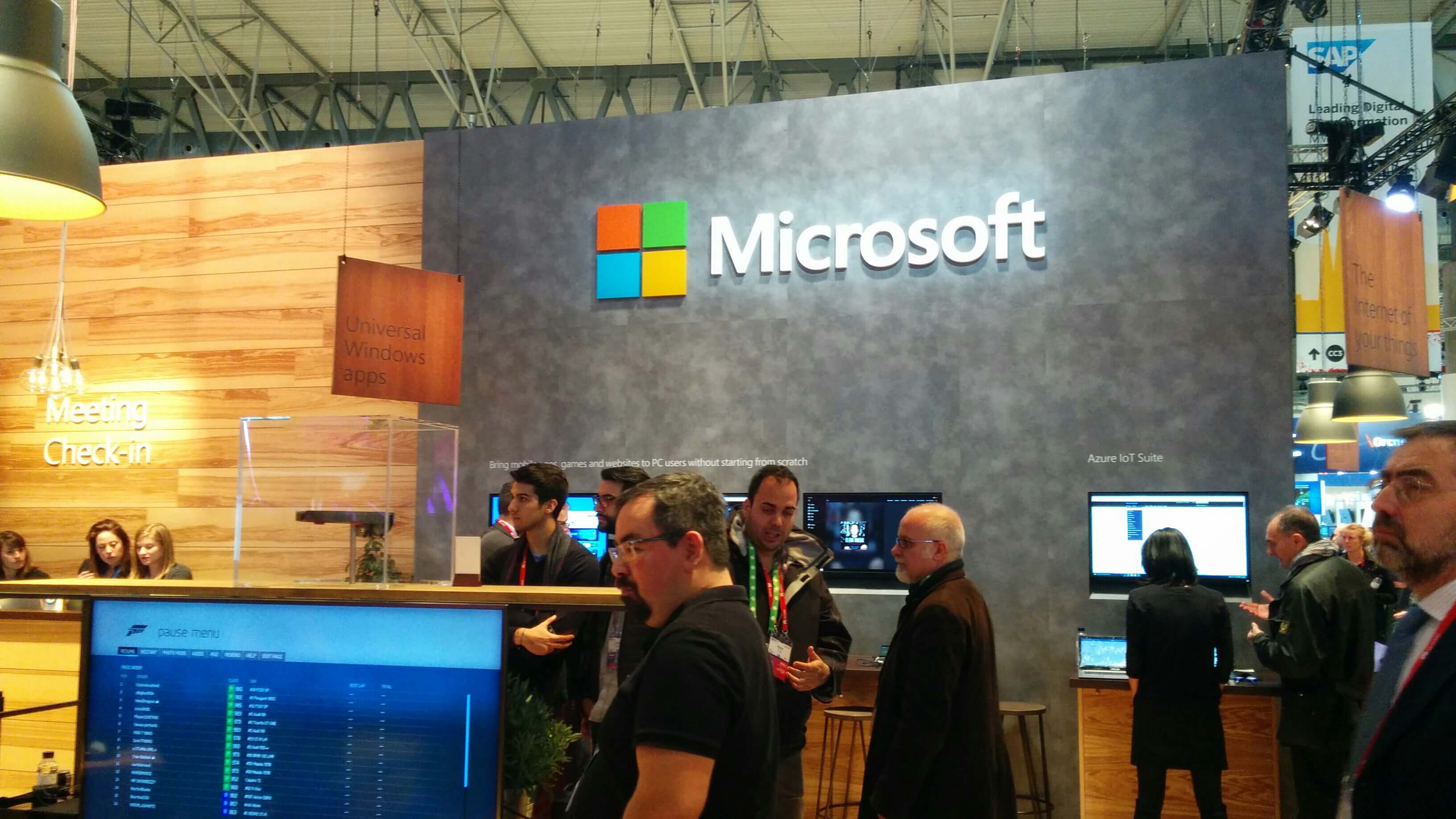 Overall, the main highlight of this year’s Mobile World Congress edition has been, without a doubt, Virtual Reality and Internet of Things (IoT).

Stands such as Epson, Vuzix, Samsung, Qualcomm, Intel or the very GSMA’s Intelligent City, showed different types of Augmented Reality and Virtual Reality. Some of them were quite spectacular and really immersed the visitor making the animations feel very vivid.

IoT, Wearables and eHealth sectors present a wide range of possibilites for companies like CodiTramuntana that can add value to it. Being in quality app development that complements these products/services or providing a wider consultancy service depending on the degree of experience of each project.

We’ve been keeping an eye on Mercedes’ smart car, which promises to introduce these type of cars in the market in the near future.

IBM brought a small range of robots with intellegence with more or less success with its Watson cloud tool.

We’ll keep you up to date of all the new projects we develop from now on.

Have a look at CodiTramuntana's walkthrough during Mobile World Congress.