Creation and development of ONAIR SHOPPING

A project that from the very beginning was considered as a challenge, mainly because of its innovative aspect and the speed of delivery that the customer demanded.

This need of challenging is what truly defines and motivates us: we have the proven capacity of assuming big challenges that require short-term developments.

Since the requirements for this projects were taken, at a low scale and done alongside the customer, until the whole App has been published, only 4 months have passed. During this period of time, the definition and documentation of all different functionalities has also been included.

To sum up, this project is estimated to last 6 months. In this period of time the whole App has been developed both for iOS and Android, also more than two App management intranets and a public website. 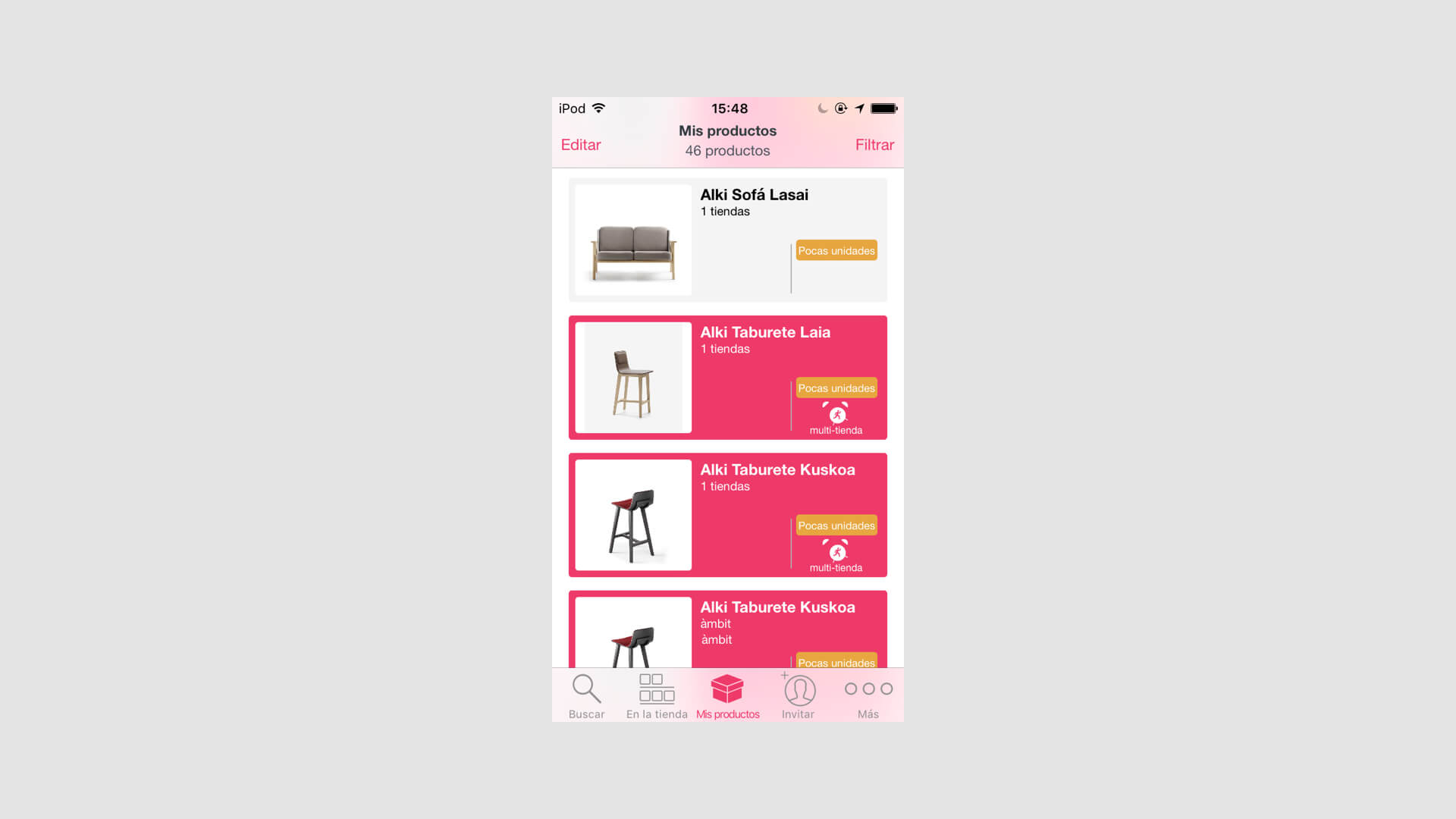 ONAIR SHOPPING is an application that allows you to check, book and buy tech, fashion and/or home products on any smartphone. Besides, you can know its different characteristics, price and availability at a national level.

ONAIR SHOPPING App has one useful alarm system that lets you know when a specific product is available or if its price has reduced.

Besides, its internal booking module can save and book different selected references and notify you when you need to go to a store and get them.