WhatsApp, the popular instant messaging company property of Facebook, and that right now has 600 million users worldwide (mainly in Europe and Asia), has begun using a powerful end-to-end encryption system in order to protect all its users conversations.

This way, only people involved in a chat will be able to see those encrypted messages that are sent. WhatsApp is trying to avoid that third parties outside any conversation can get a hold of its content.

Right now, messages of all Android users with the latest version of the app, are already being automatically encrypted. This process will be progressively applied to the rest of mobile platforms as Open Whisper System, the company in charge of the encryption, informs.

Though, for the moment, multimedia messages and all those sent on an group chat, are not being encrypted.

With this change in its policies, WhatsApp is joining other big companies that are allocating more and more resources to protect the security and privacy of its users and all its data. 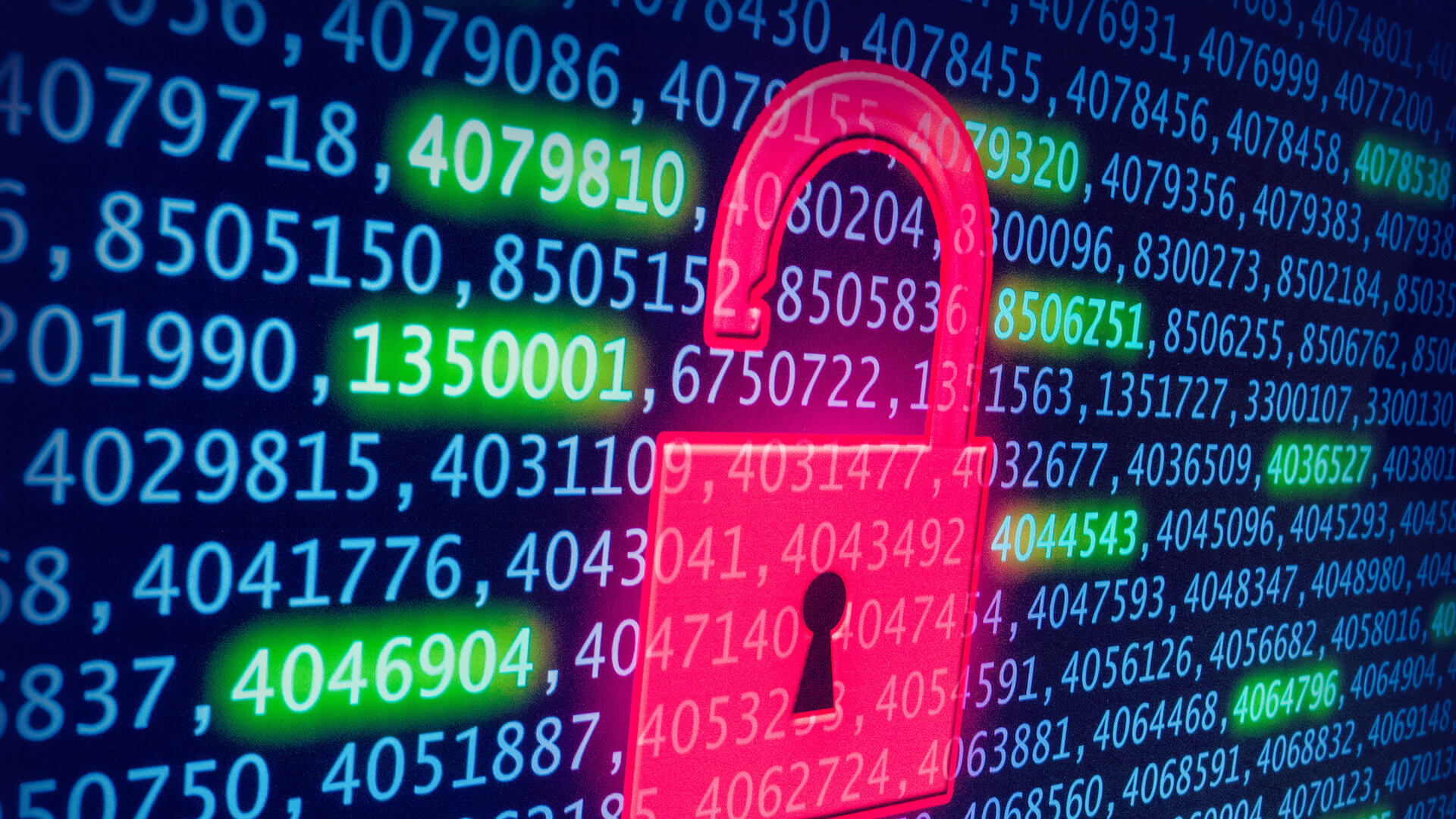