Voting is a basic action of citizen participation and democracy. A vote shows a person's point of view or support. Decidim has different ways in which users can vote or be able to know the opinion of the citizens.

Firstly, it has an integrated system of support and accessions. This system is found in proposals, debates, amendments, etc. That is to say, in a whole series of elements that the public can "vote" for the municipalities or organisations that administer a Decidim platform, they can know what is all that their users support most.

The difference between media and accessions is that the media is secret (only the number of media is visible but not the one who voted for it) and the accessions are public (it is publicly known who is supporting the particular proposal or amendment).

Apart from that, the comment section always has the option of valuing them positivarily or negatively. This is useful in a discussion space to see which contributions have the most support. 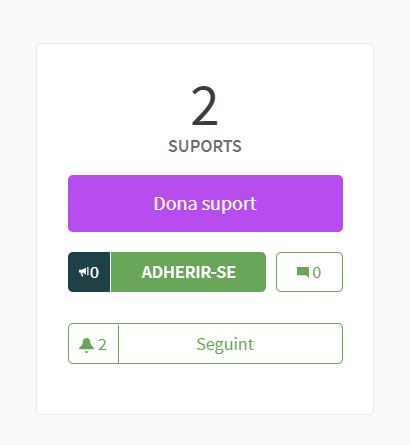 Another way to know the opinion of Decidim users on a subject is with a survey. A Survey component has been incorporated.

It is a very versatile component that allows to make different types of preguins (free text responses, single or multiple choice answers, make sorting or ask matrix questions). Aside from this, once the survey is answered, a file can be downloaded with the results provided, ensuring anonymity. 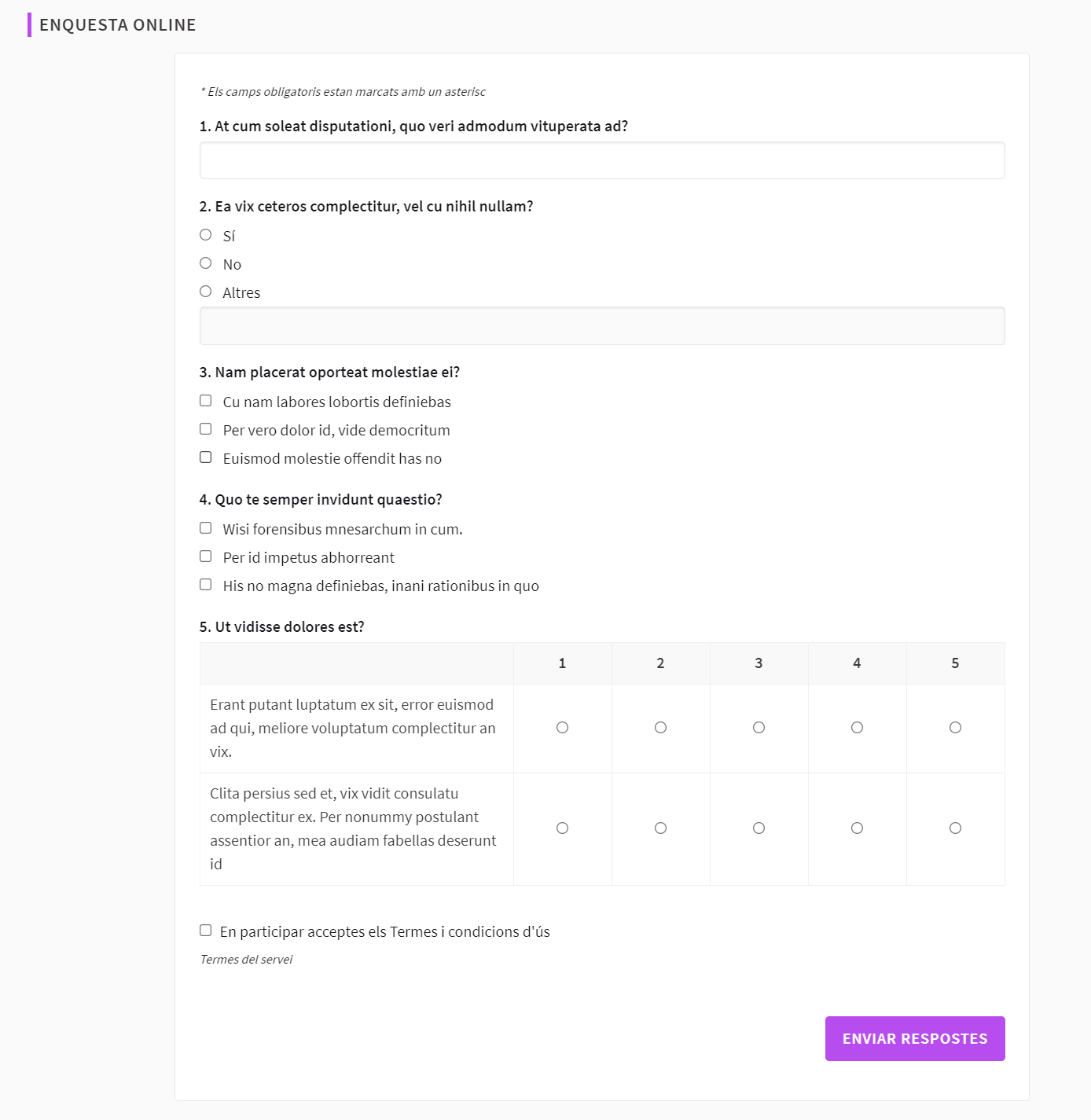