Decidim is a digital platform of participation and interaction between citizens and communities, and while it boosts direct democracy there is also room to exercise deliberative democracy.

Deliberative democracy is one that provides an area of discussion and debate for citizens to reach consensus on the basis of different views and needs of each group. For this there are different elements within the Decidim, being the Debat component the main one.

With this component you can open discussion spaces, raising a topic or question of interest, and where other users can make their contributions either by making comments or ratings, or by supporting them. This component has great potential and is in constant improvement; for example, in version 0.23 the functionality of "Closing" a debate has been incorporated, so that the main contributions and conseses to which they have been reached are taken up.

Apart from the Debates, there are also other forms of deliberation within the platform. We can find the functionality of Participative Texts or Collaborative Drafts, which allow us to work collectively to achieve documents, reports or legal texts that are the result of interaction, opinion, and consensus of all participants. 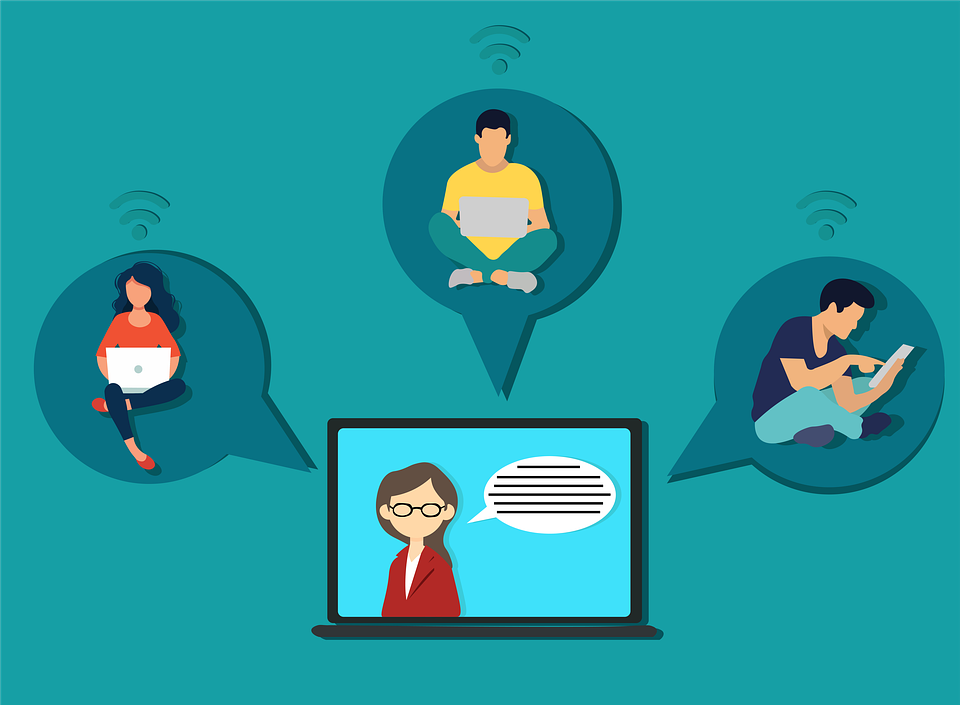