Global technological support for the International Observatory for Participatory Democracy (IOPD) with the aim of generating a selection process of proposals on citizen participation, among the network of local governments, which was solved with the Decidim collective participation web platform.

The support included the installation, implementation and maintenance of the Decidim participation web platform, the web platform of the Barcelona IOPD conference and the Suitevent App for the conference assitants.

The web platform consisted in the implementation and adaptation of a CMS, built with RoR (Ruby on Rails), to facilitate the management of the content of the web. The web was designed taking into account both the user interface (UI) and the user experience (UX). In addition, RWD design allowed adapting web to the different devices that users can use: computer, laptop or smartphone. 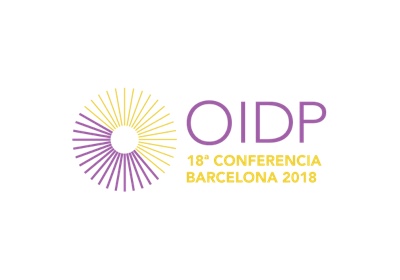 International conference in Barcelona on direct democracy and citizen initiative. 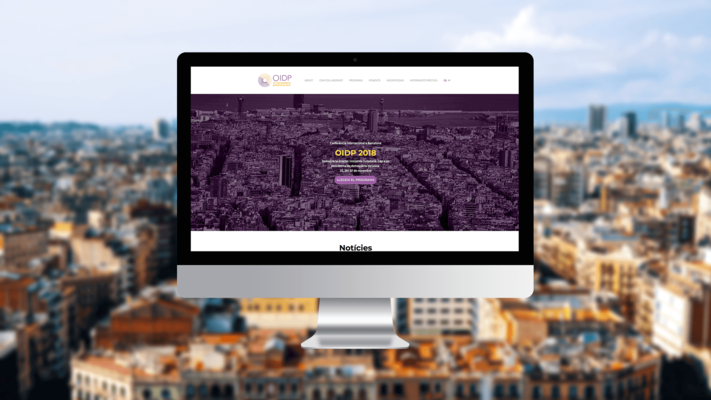 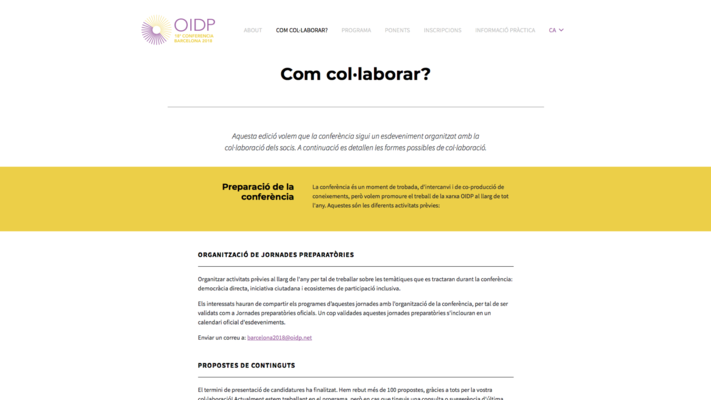 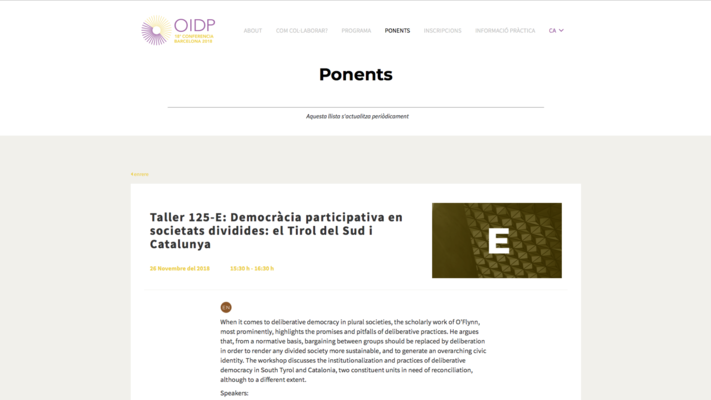 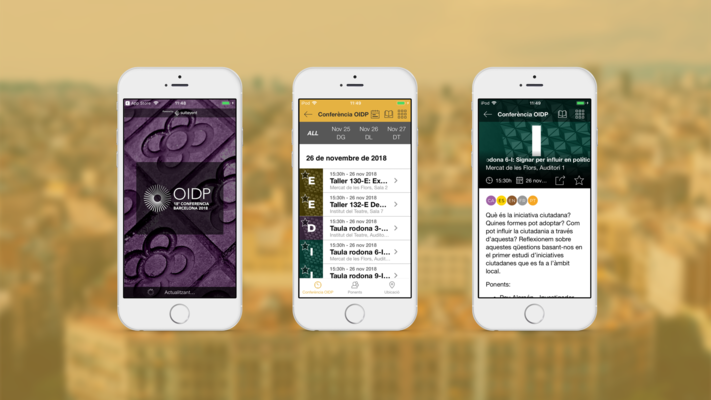 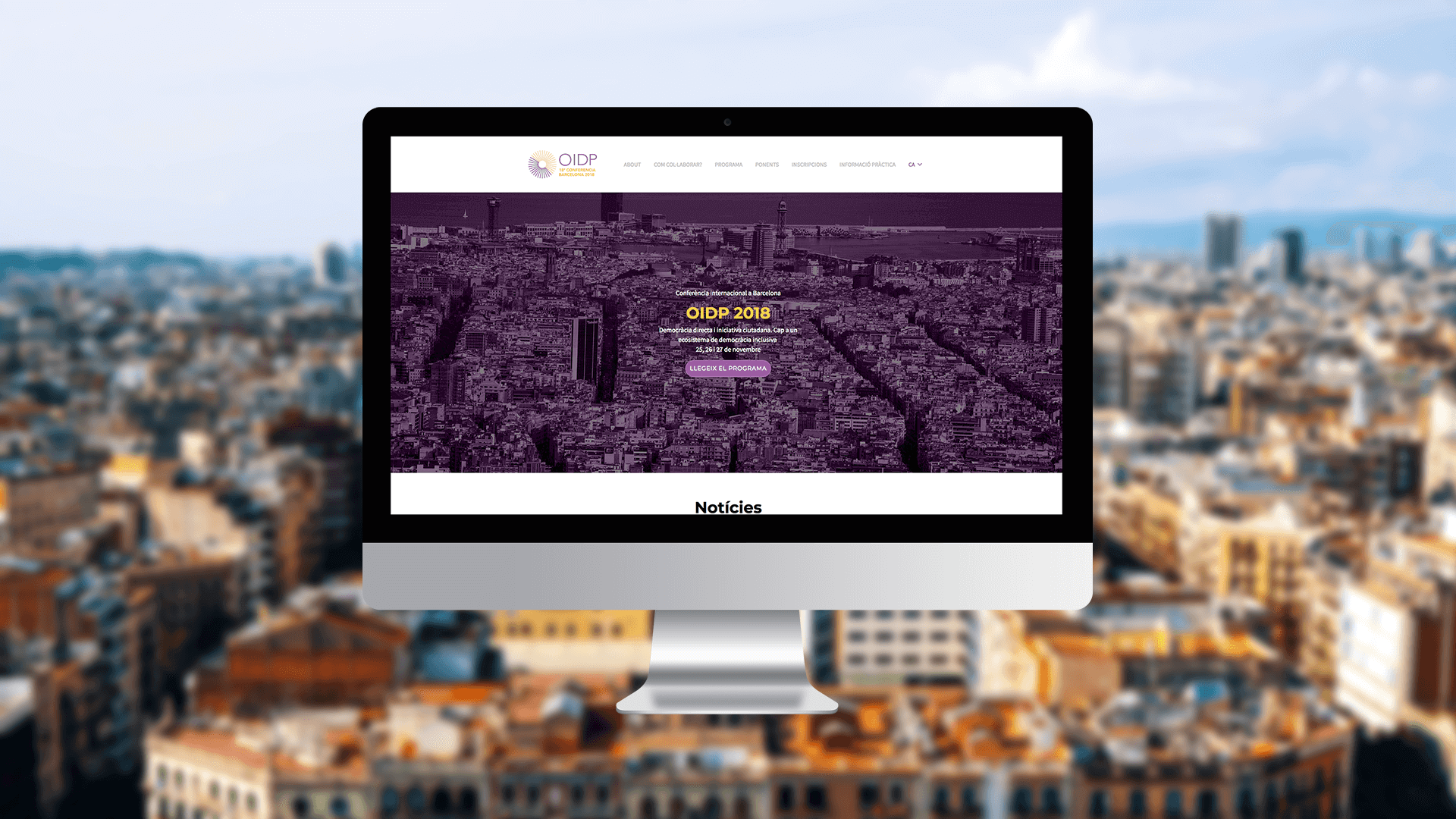 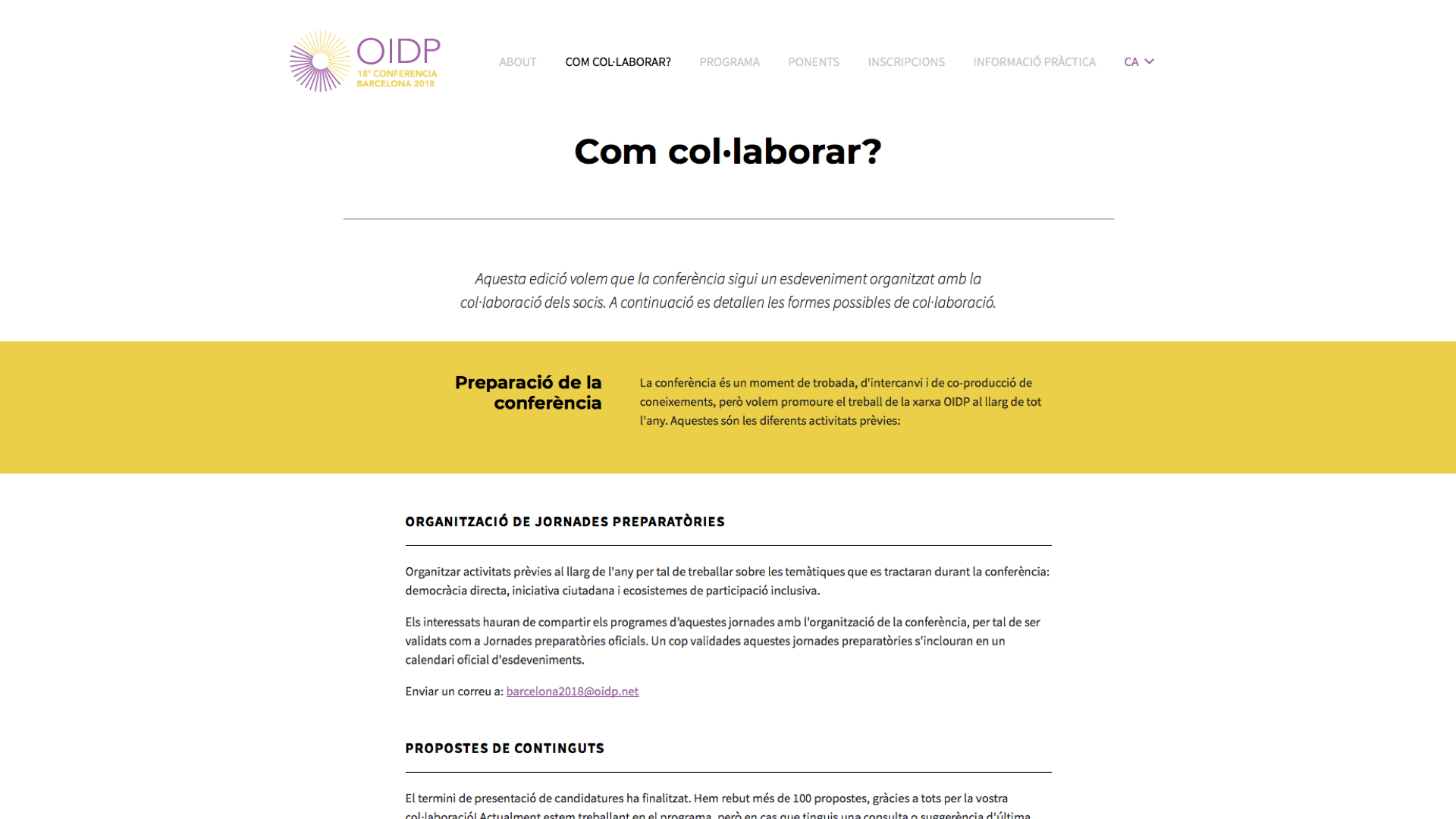 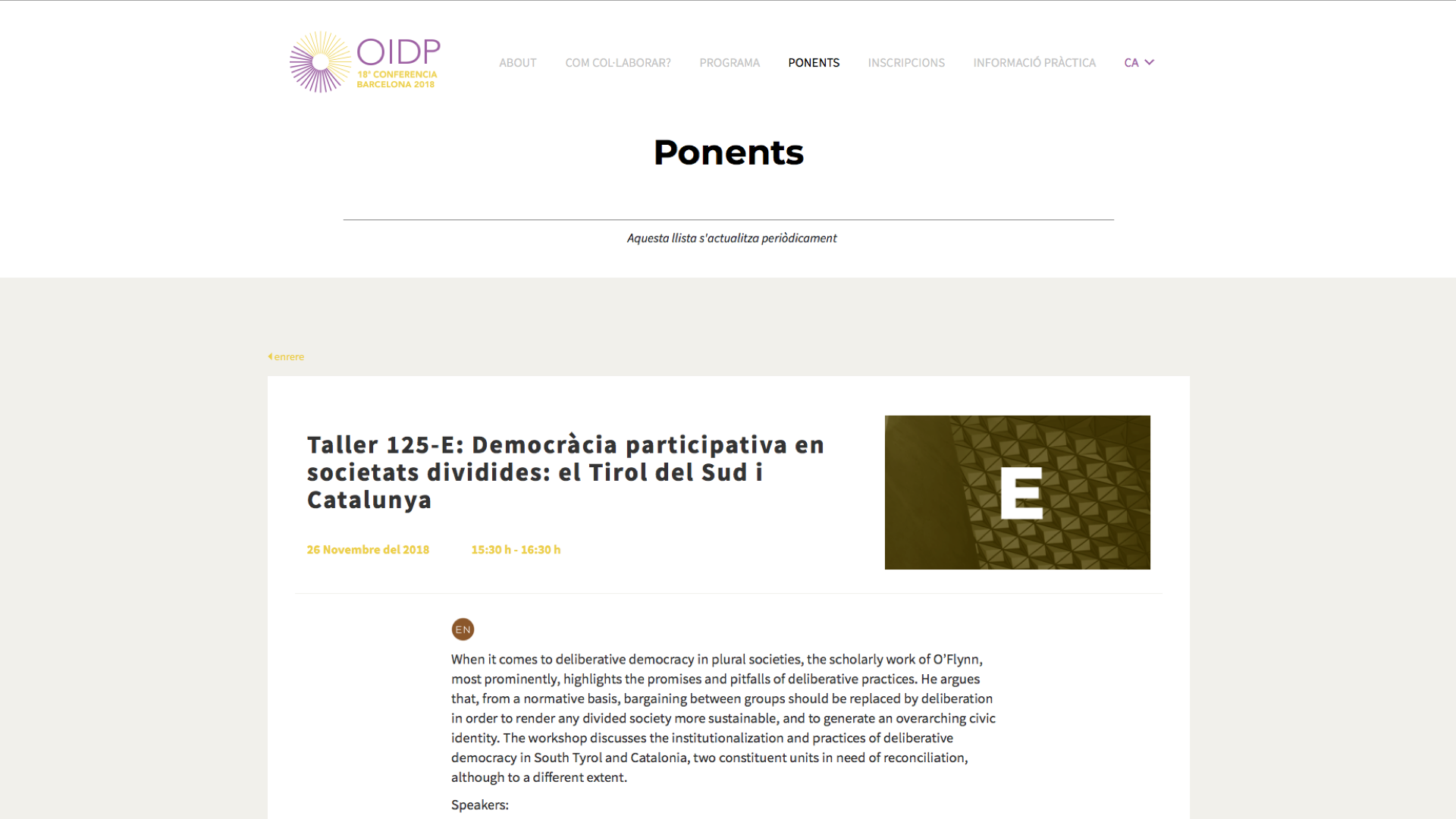 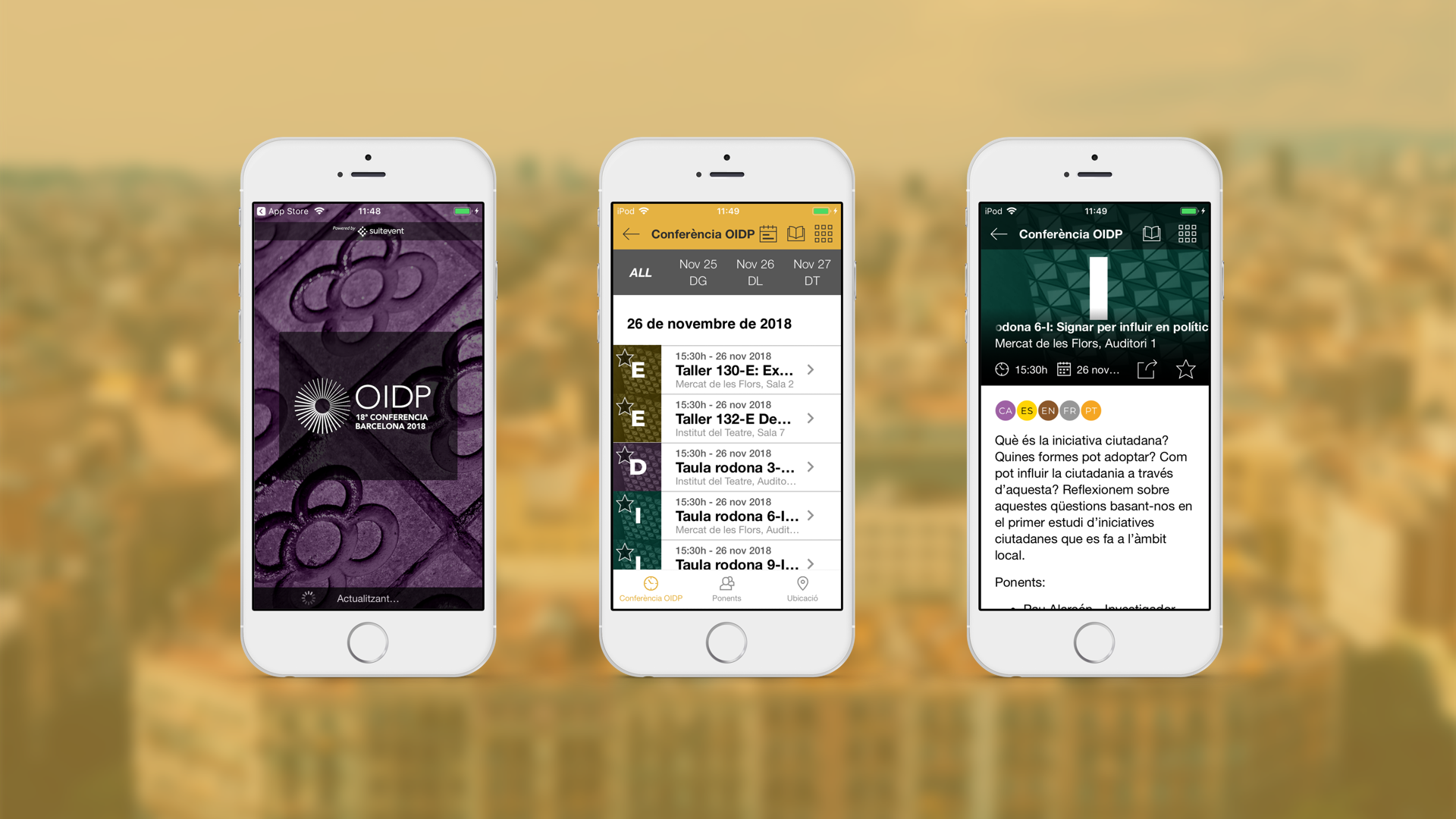